Blackpool-born artist Rae Morris signed to Atlantic Records aged just seventeen and sensibly took her time, honing her craft and developing her sound through a string of EP releases. Following her appearance in the BBC Sound Of 2015, Rae released her debut album ‘Unguarded’ in January 2015 to critical acclaim. Since then she has found time to lend her unmistakable vocals to collaborations with Clean Bandit, Bombay Bicycle Club, Fakear, Kaytranada and Rejjie Snow amongst others. We chat to Rae ahead of the release of her second album, ‘Someone Out There’ next Spring.

Q. What are you up to?
A. I’m about to get going and start touring again, after 18 months of writing and recording, so I’m in full preparation mode!

Q. Tell me about Reborn.
A. Reborn was the first piece of music released from the new album, which was such a joy to make. The writing started happening really quickly, really naturally. I was making most of the music with Fryars (Benjamin Garrett), and it just was suddenly very exciting. I’d grown up a lot since recording the first album, so naturally there a progression and a change. Especially with Reborn, it felt like we were doing something very different.

Q. Who did you collaborate with?
A. Well, I wasn’t originally into collaborating, but working with Ben really showed me how the push and pull should work. We spent a lot of time in deep discussions, really considering what’s important about the record, rather than just putting it down. My first record was all about instinct, whereas this was more meaningful, more thought out — like a game of chess.

Q. What were your influences?
A. I was taking a lot more time exploring London, letting not just music but colour, art and films to seep into the writing process. And I was so much more excited about the production, the electronic sound, rather than sitting down at a piano and putting together a ballad. But also I’m loving finding peace in the quiet, not filling my mind with other artists or sounds, but just letting the song come together.

Q. Tell me a little about the writing process.
A. When I’m writing on my own, it’s just me at the piano working on the melody but collaborating became about filling a room and creating the ideal environment to explore my own voice and let the songs take themselves into directions and areas I’ve never explored before. We went to Los Angeles for a few months and just took ourselves away from the distractions of home during the year of writing. We found ourselves in Laurel Canyon, surrounded by creative people, living the dream, and another spell in Beachwood Canyon — really reclusive, tucked away from it all. We did one trip where we went to see the Eames house, but apart from that we just knuckled down.

We could feel the natural presence, and energy – it’s so quiet and beautiful. You feel like the people who are in a similar mindset. It was really just two people, really focussed, away from distractions, the perfect conditions for writing.

Q. What was your idea of love before you fell in love?
A. I guess my parents in love was my first image of love. Two people living in harmony, contributing equally, bickering occasionally but even that was OK, because they knew what was important.  I don’t remember a time when I didn’t feel love.

Q. Are you in love now?
A. I am! It feels like I’ve found who I am, through being with someone who knows me completely. I think as any artist, when so much is out there and in public, it’s very special to have someone who you only share some things with. That’s amazing. 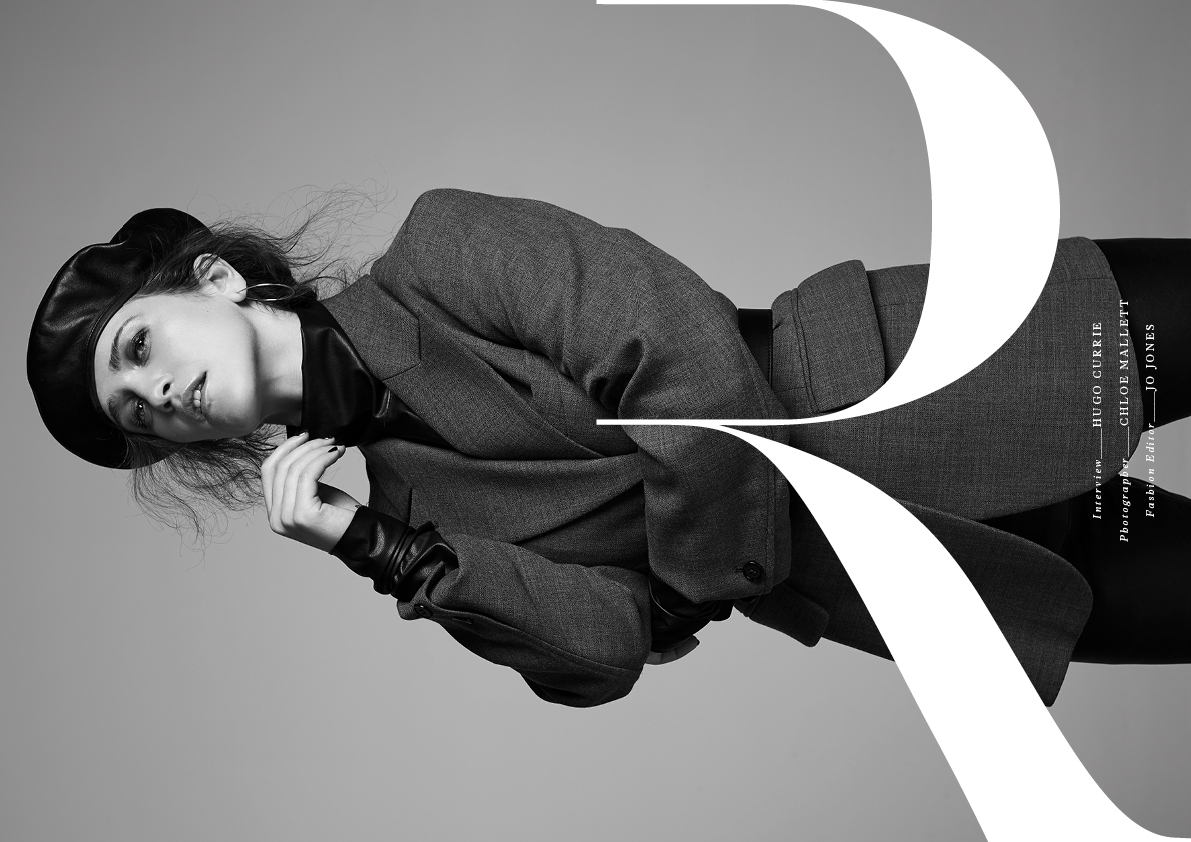 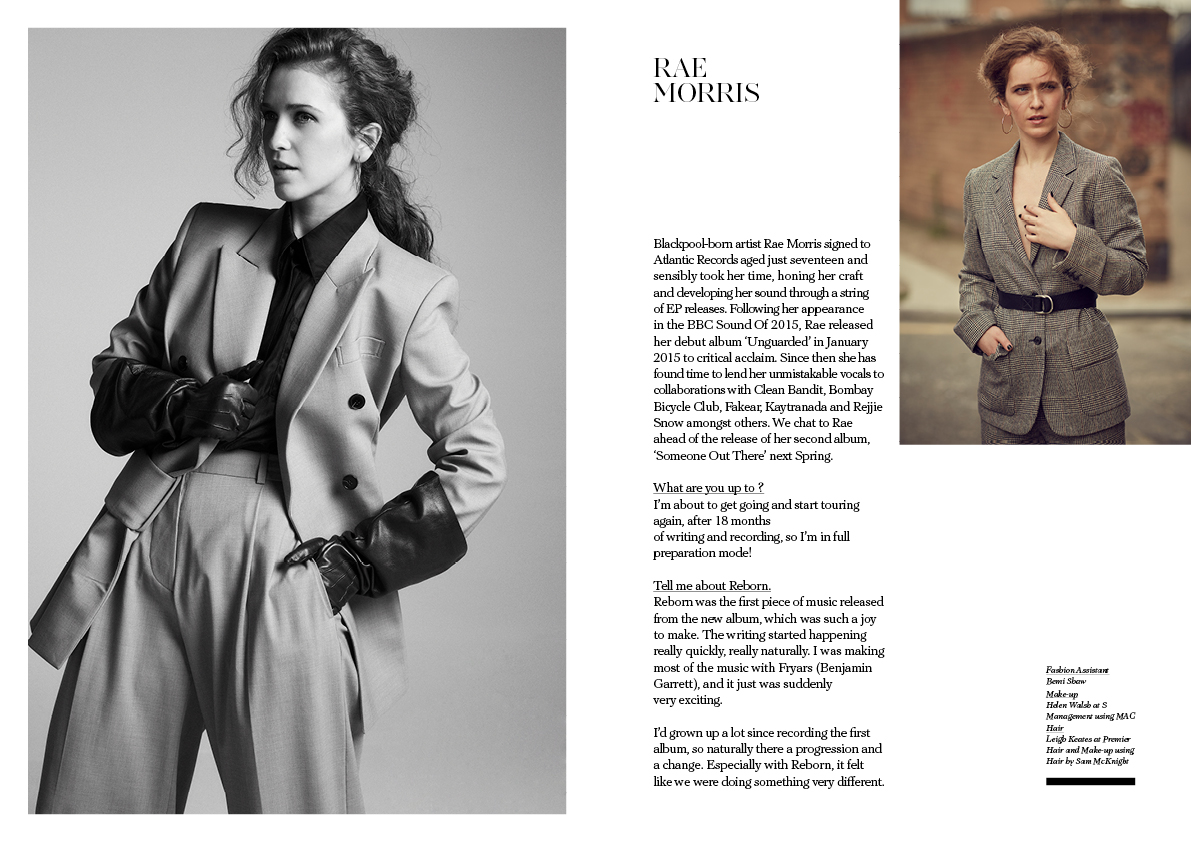 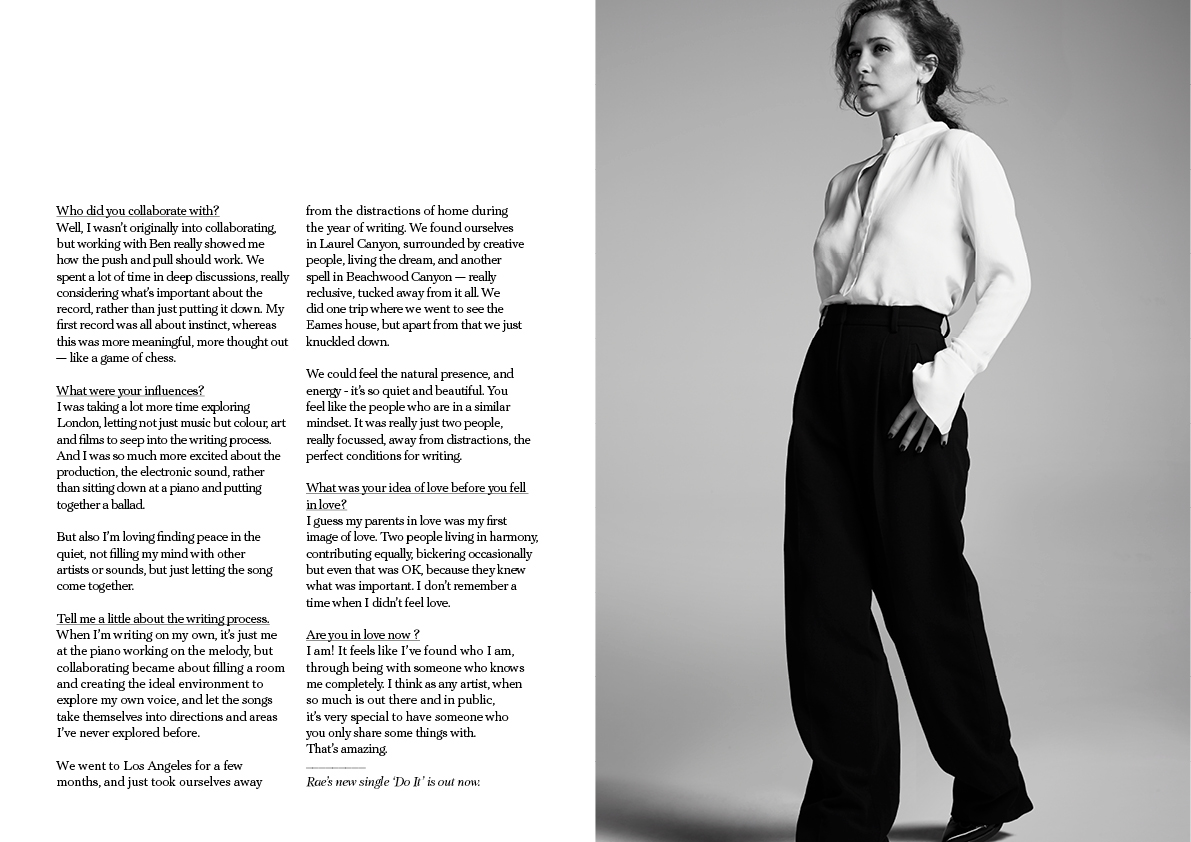