When Bonobo released his landmark Late Night Tales record in 2014, ears immediately pricked up at the inclusion of Khruangbin’s immaculate ‘A Calf Born in Winter’.  Drawing on a shared love of 1960’s and 70’s Thai funk, bassist Laura Lee, guitarist Mark Speer and drummer Donald Johnson formed Khruangbin in 2011, and immediately set about creating otherworldly, gliding soundtracks of delight.

A series of largely instrumental, carefully honed and entirely beautiful records have followed since. We caught up with them just after Laura moved back to Texas from London, as they complete their next record and tour the summer festival circuit.

Q. Where are you?
A. I’m currently sitting on my old olive velvet darted sofa at Sugarhill Studios with two cats on my lap in Houston, TX, my hometown. We’re mixing our new record. Finishing touches. It’s the most important thing I will do all year and I am absolutely loving it.  We just got off the road with Tycho in the States, playing some really special venues, to completely new audiences, all of who were 100% delightful. I’d say every night I meet at least one person in their twenties who tells me that their Dad introduced them to us, and I meet one Dad who tells me their kid introduced him. It’s the best.

Q. What do you always travel with?
A. I always have my favourite kimono style silk robe which I’ve now had for years and my House of Hackney eye mask. No matter what hotel or situation I find myself in, I know I can always enjoy their innate comfort. I also always have notebooks and at least 5 colour pens for scribbling and collecting stickers on the road. I recent addition to my travelling kit is my portable record player. This is so that we can do our new Friday ‘show’ playing records on Facebook Live

Q. What are you listening to?
A. Mark, our guitar player, typically feeds me my music. He’s always on a treasure hunt to find an undiscovered (to us) pocket of music from various places around the world. We’re currently in a phase of listening to a lot of music from Guadeloupe and Martinique. It’s jammin!
Q. What records would you rescue from a burning fire?
A. Dorothy Ashby’s ‘Afro-Harping’, Marvin Gaye’s ‘I Want You’, Serge Gainsbourg & Jane Birkin’s ‘Serge Gainsbourg & Jane Birkin’, Ted Lucas’s, ‘Ted Lucas’ and our first LP, ‘The Universe Smiles Upon You’.

Q. Where would you move to in a heartbeat?
A. I’ve literally just moved to LA from London. So my head is still in that heartbeat and I love it. But, I definitely have a fantasy about taking a leap to Japan after I’ve finished LA adventure. I’d like to spend a minimum of 6 months travelling through the country and finding my next home along the way.

Khruangbin are playing Glastonbury this June as well as Obonjan and Dimensions festivals in Croatia this summer. 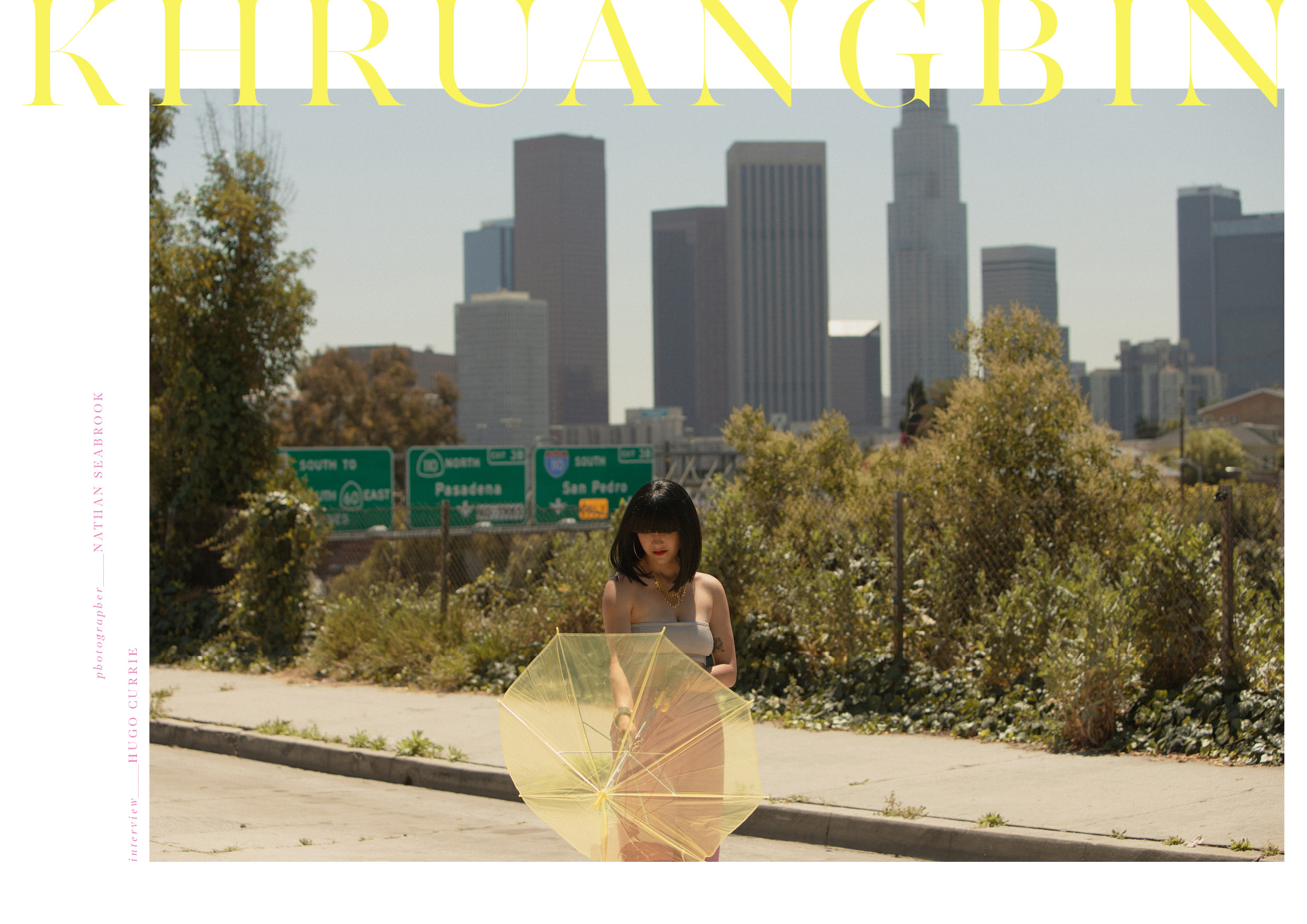 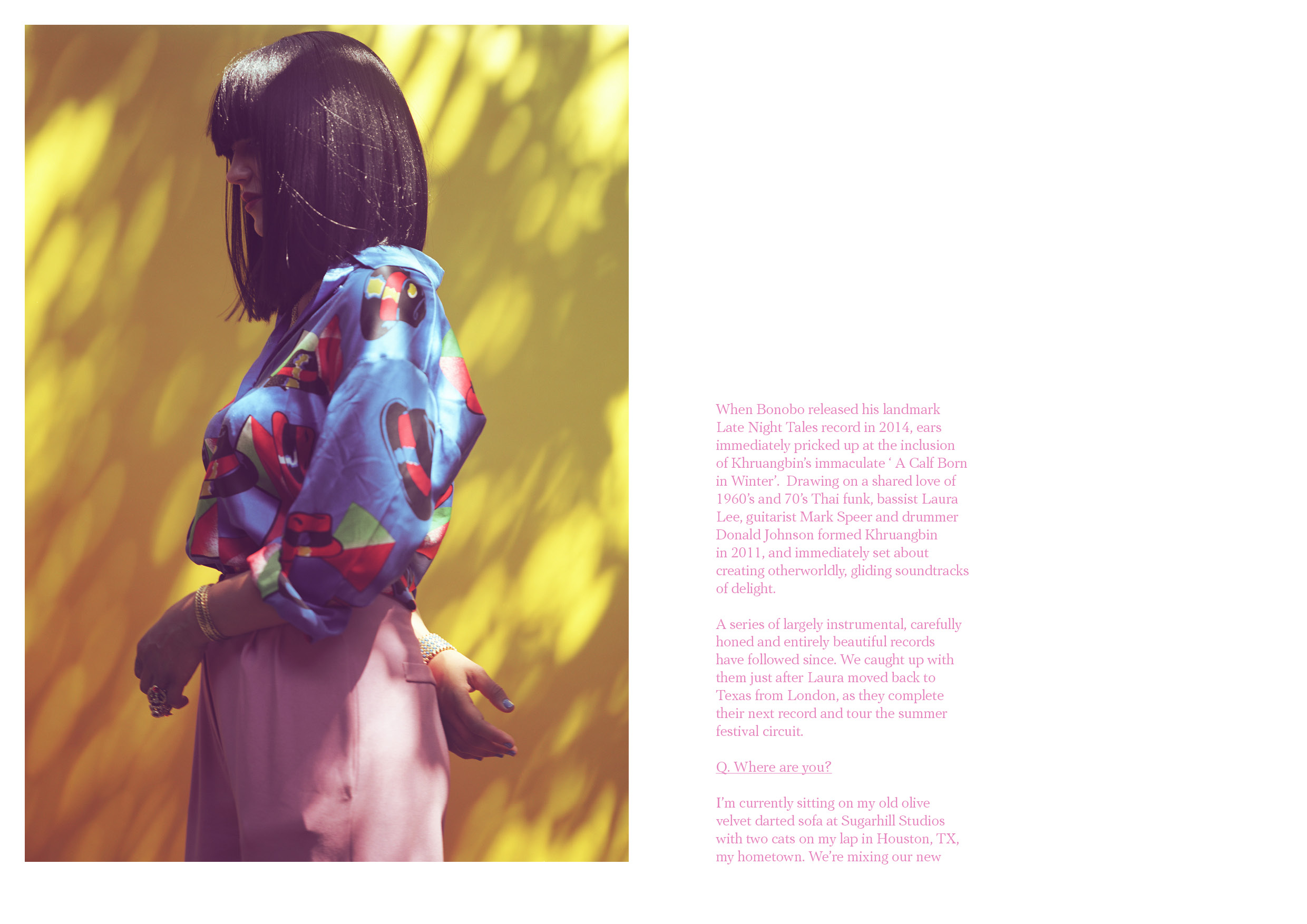 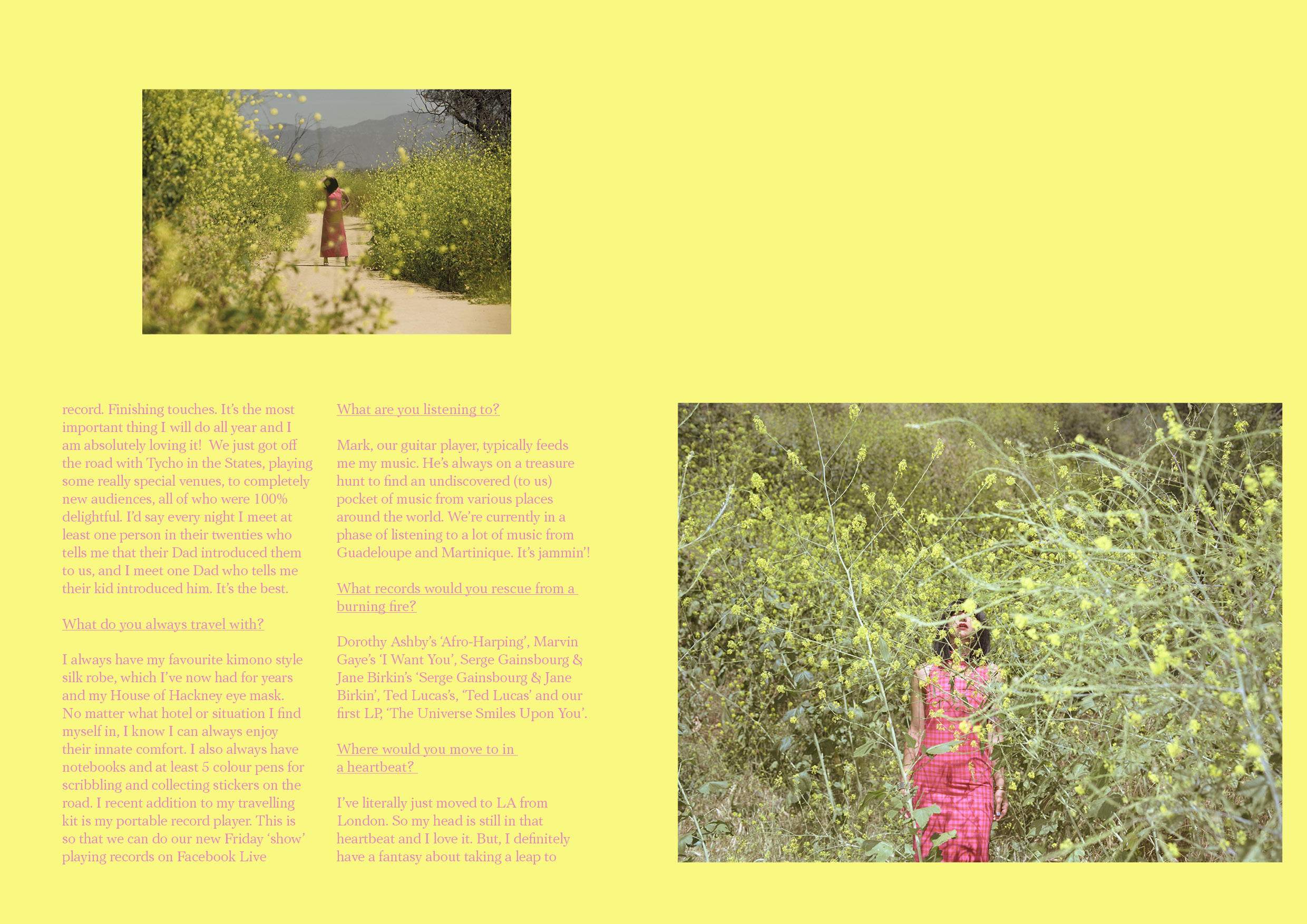 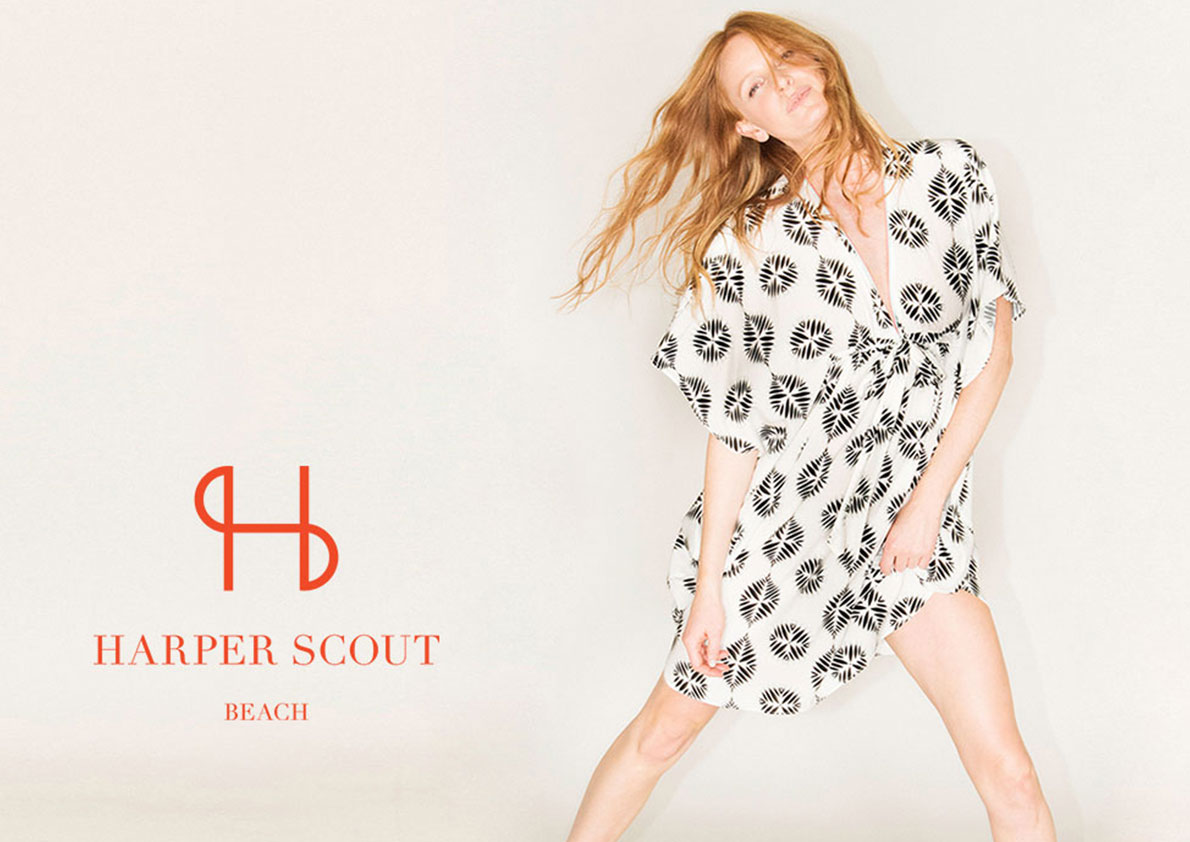