Make takes a seat on the bench with Jesse Crook and chats about problems of finding trousers when you are 6ft 10.

What first inspired you to pick up a basketball?

Which skills are central to your game?

Apart from height? The main thing that I am learning to develop is aggression within the game. It doesn’t come naturally to me.

How has your game developed since you started playing in a team?

The different is like night and day. I feel like I’m a part of a bigger thing now and all the attention is not just on me.

How do you mentally prepare for big games?

I listen to music and try not to overthink things.

Describe some of the emotions you feel when you’re on court?

A little bit of fear to be honest. I know that being nearly 6’10” should seem like I have more confidence but I am still developing as a player and I feel that, being the biggest guy around, all eyes are on me.

What’s been the highlight of your time with the Riverside Hawks so far?

Just feeling a part of a team and the Hawks family. They have run their program for over 50 years now. Getting to meet and work with people that genuinely care about my development and are willing to encourage me is great.

How important is team spirit and how do you keep morale high?

Team spirit is everything and we constantly cheer each other on even if we are behind or make mistakes. There is no place for negativity amongst the team.

What are the biggest challenges you’ve faced so far?

My height to skill ratio. There is an expectation that just because you are tall, you are automatically going to be good, people always expecting that you can dunk! That, and trying to find a good pair of trousers that fit well is a challenge, I have a 38” inside leg!

Who are your sporting icons and why?

Kristap Porzingis who plays for the New York Knicks. He signed as a rookie and at 7’3” everyone expected him to be just another center and there was a lot of negative criticism because no one had heard of him. But he proved everyone wrong and is an incredibly versatile player. I also met Marshall Plumlee (Knicks) at a Knicks camp last year and we have kept in touch and he has helped and encouraged me in my game.

What are your ambitions within basketball and beyond?

Right now I am just in development as a player but if it could take me further, to college and beyond, then great. I know how difficult it can be to make it to the NBA so I am also realistic about my prospects, but I know that I’m still growing and will likely hit 7ft tall so I have an advantage over a lot of people. As Coach K at Duke says “You can’t teach tall”. I’m also really into film making and photography (my Dad’s a photographer), so that’s another option. I’d like to look at colleges like UCLA that have a great film program and a great basketball team as well. 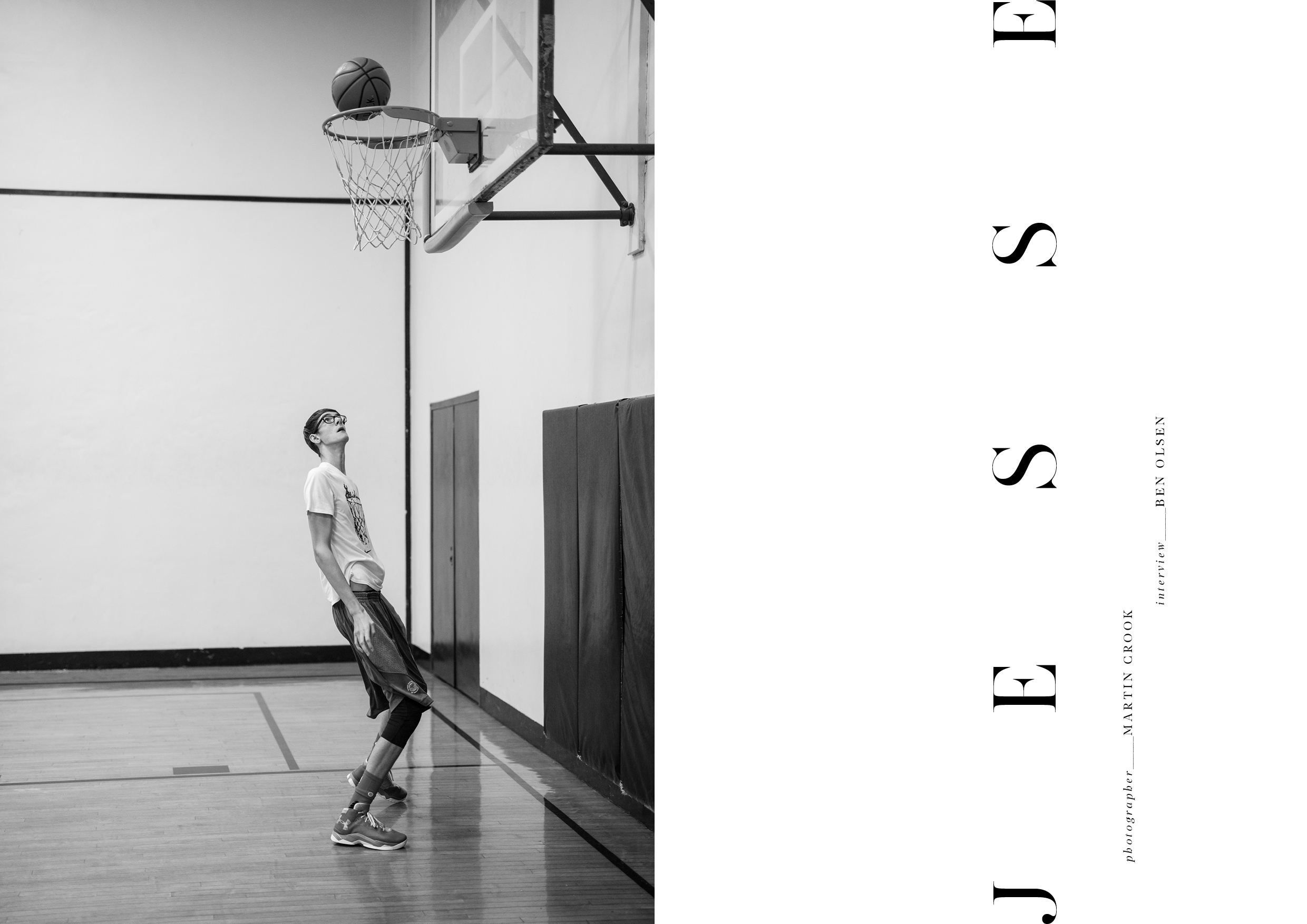 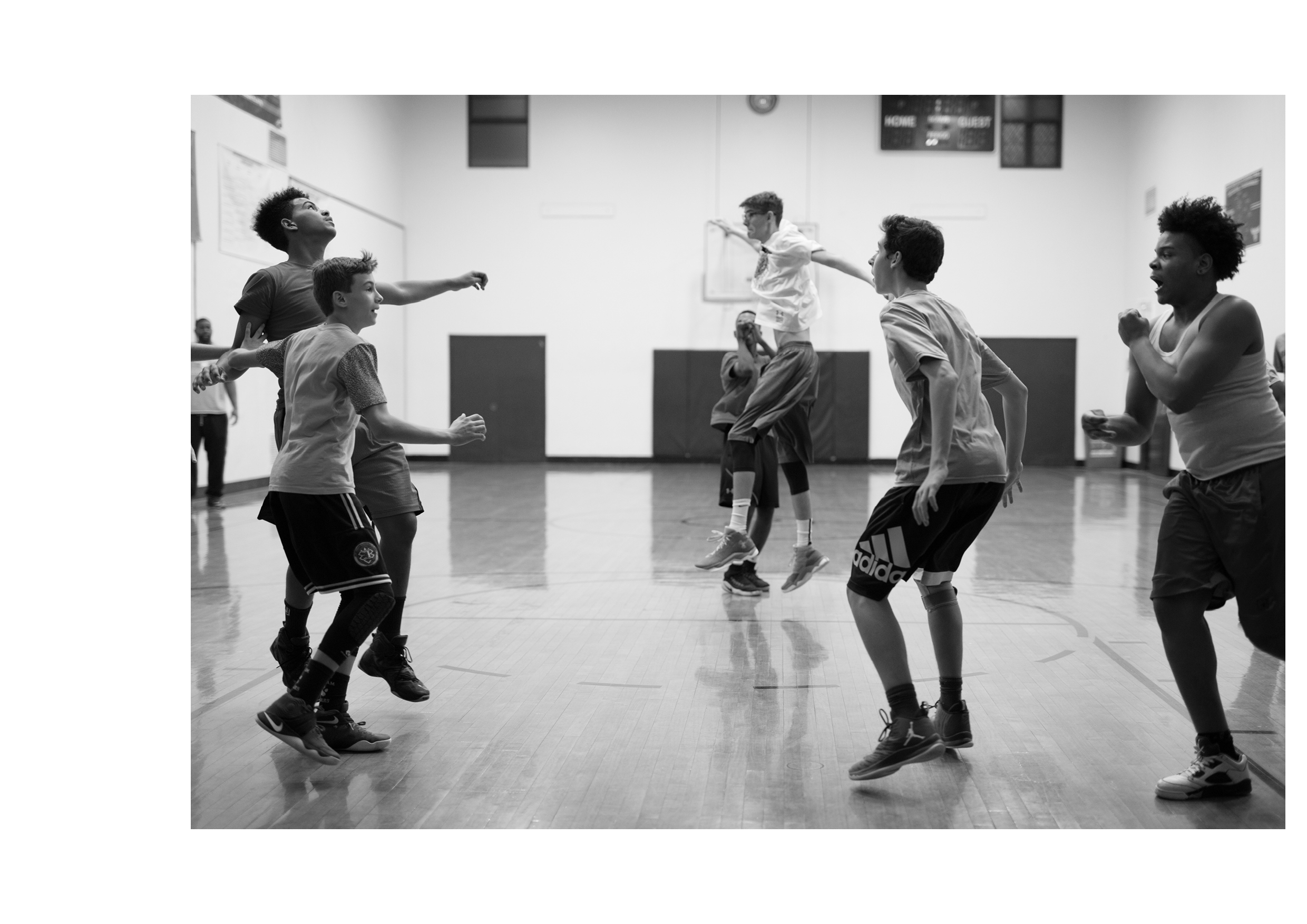 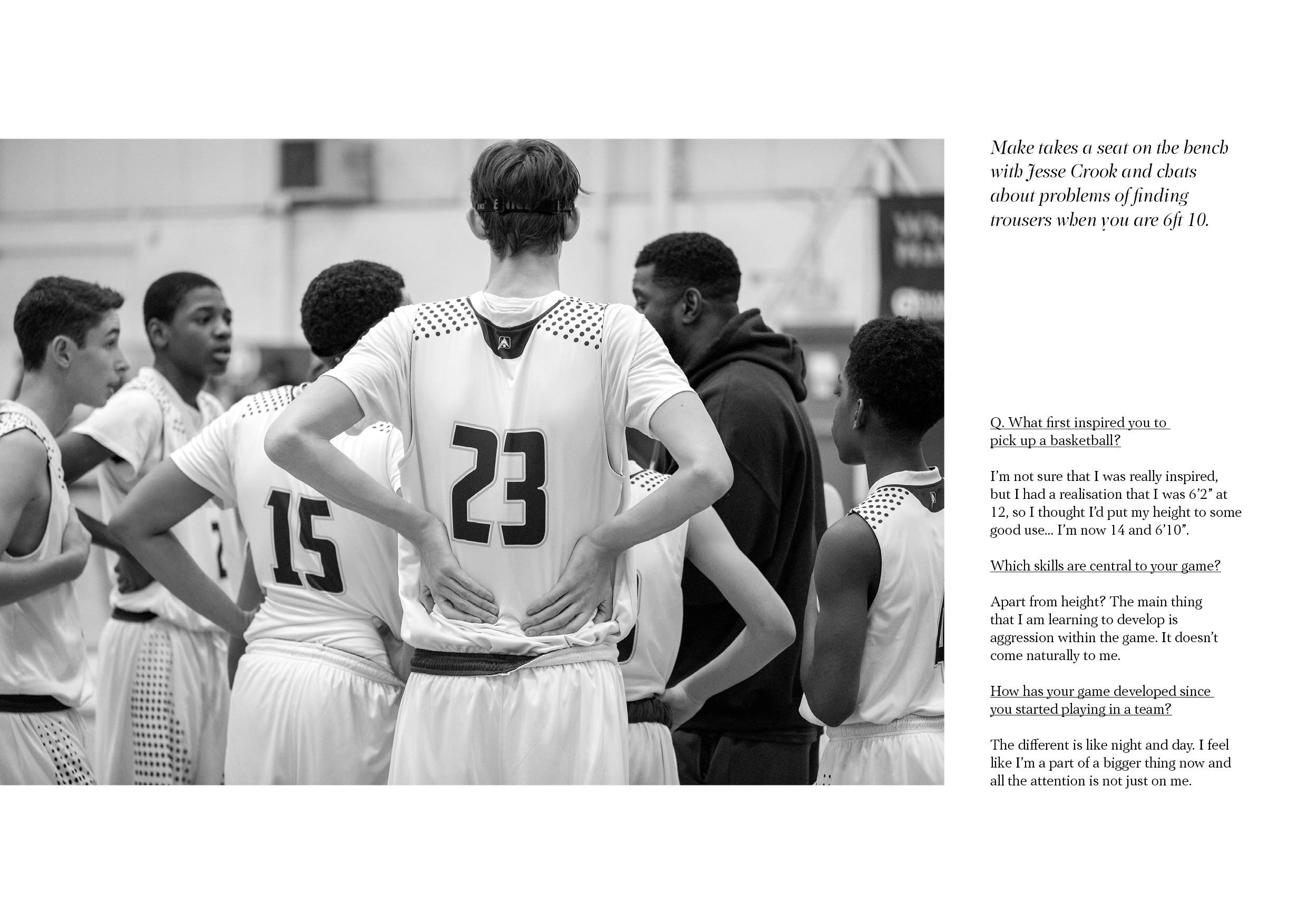 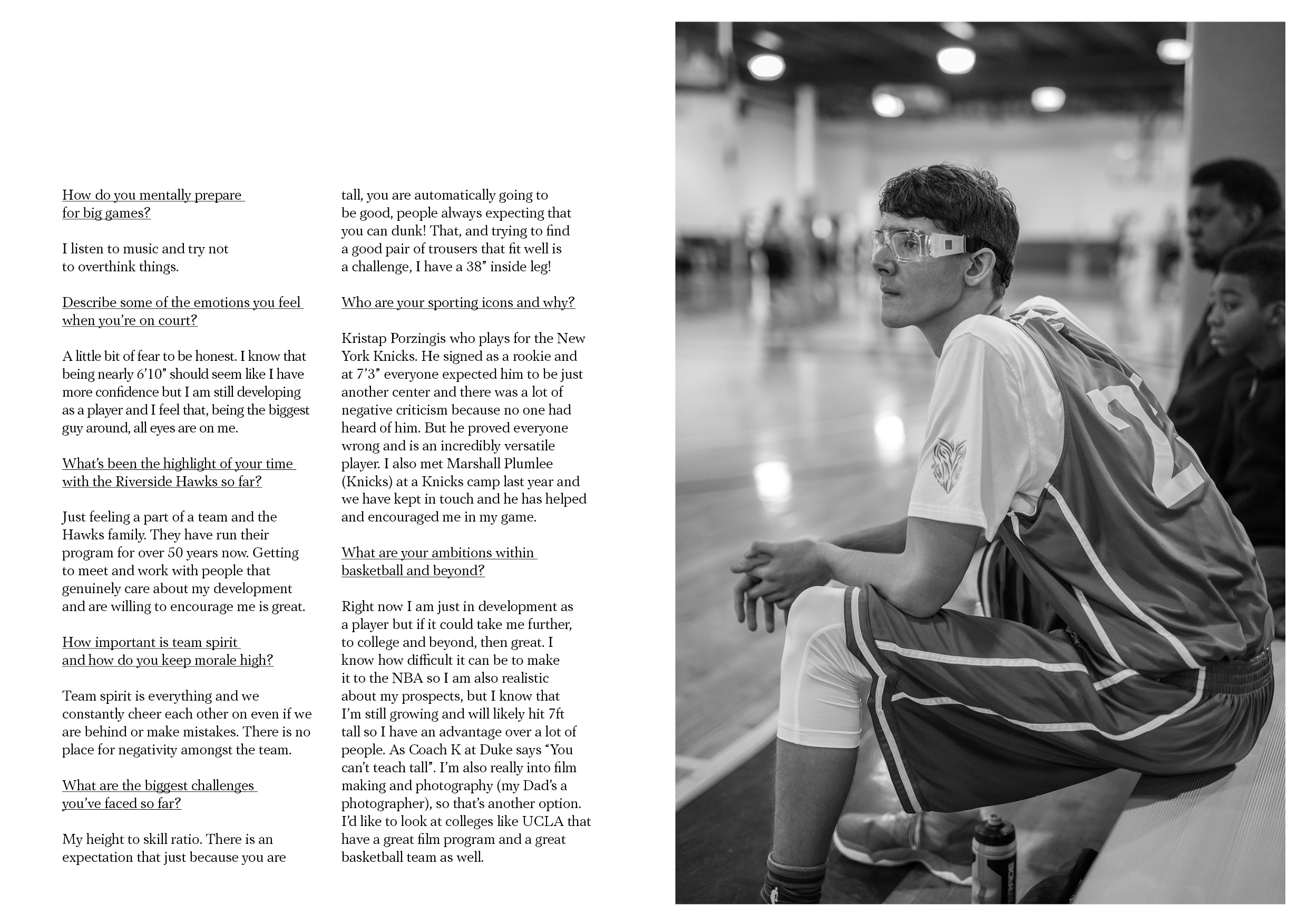 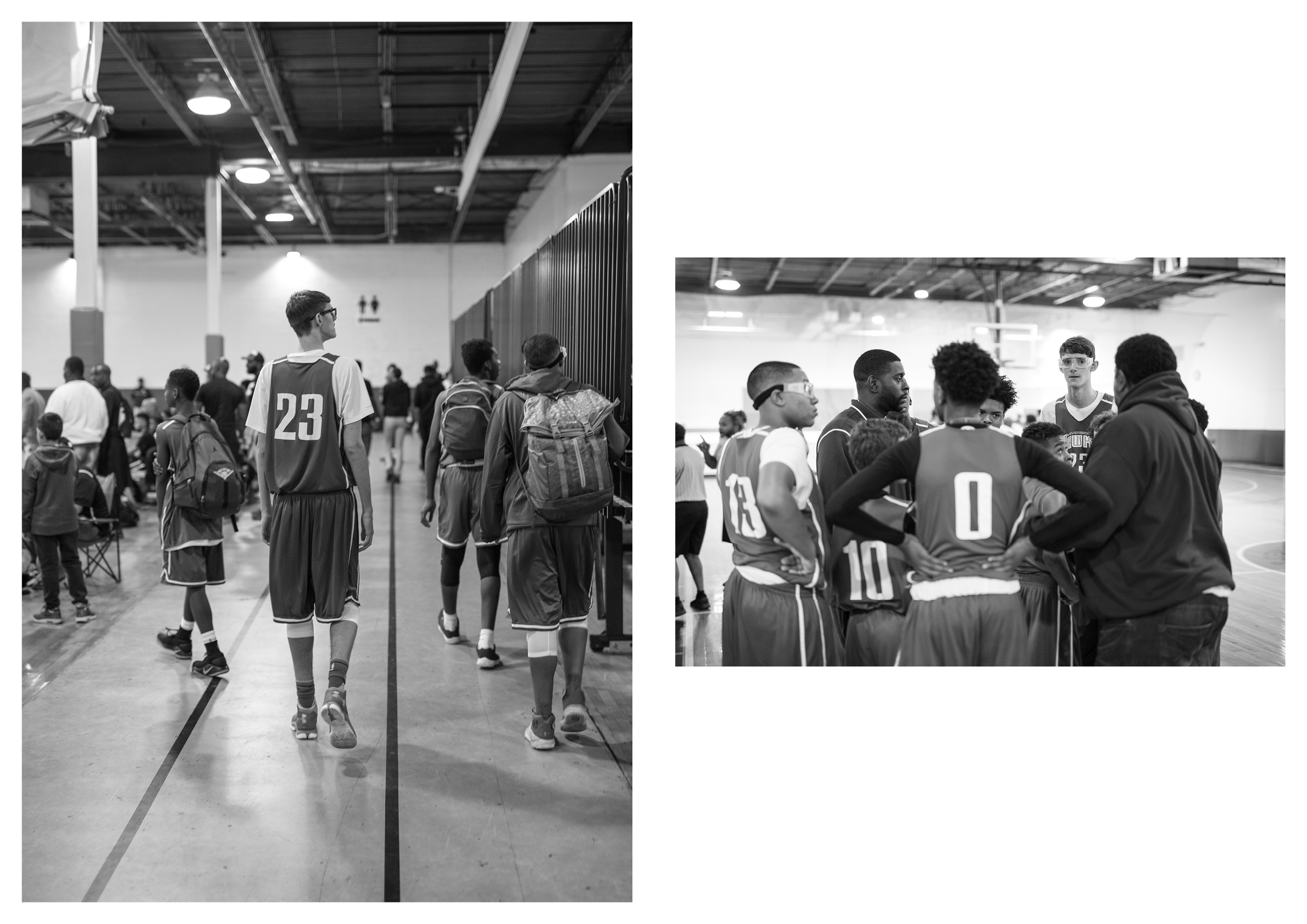 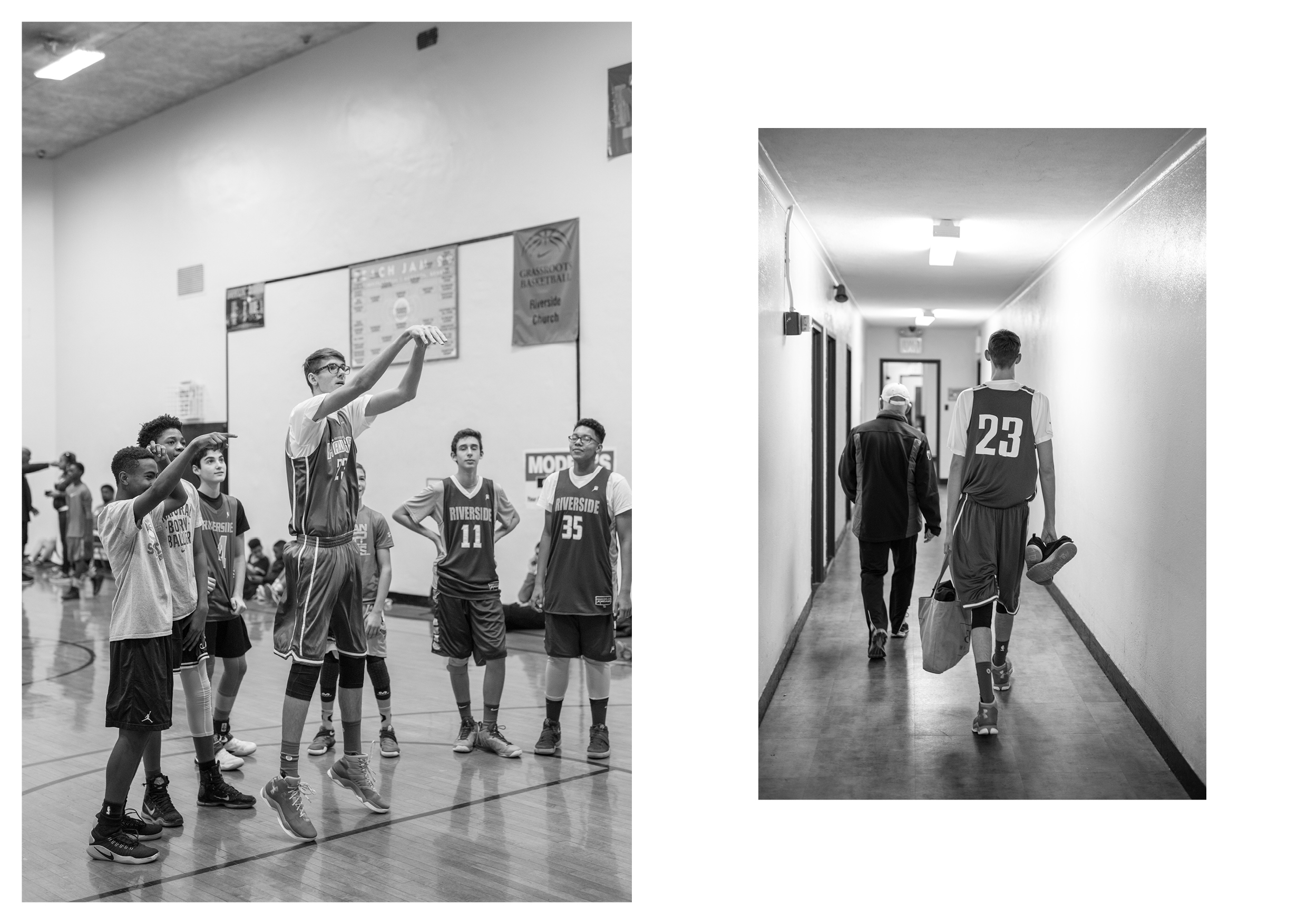 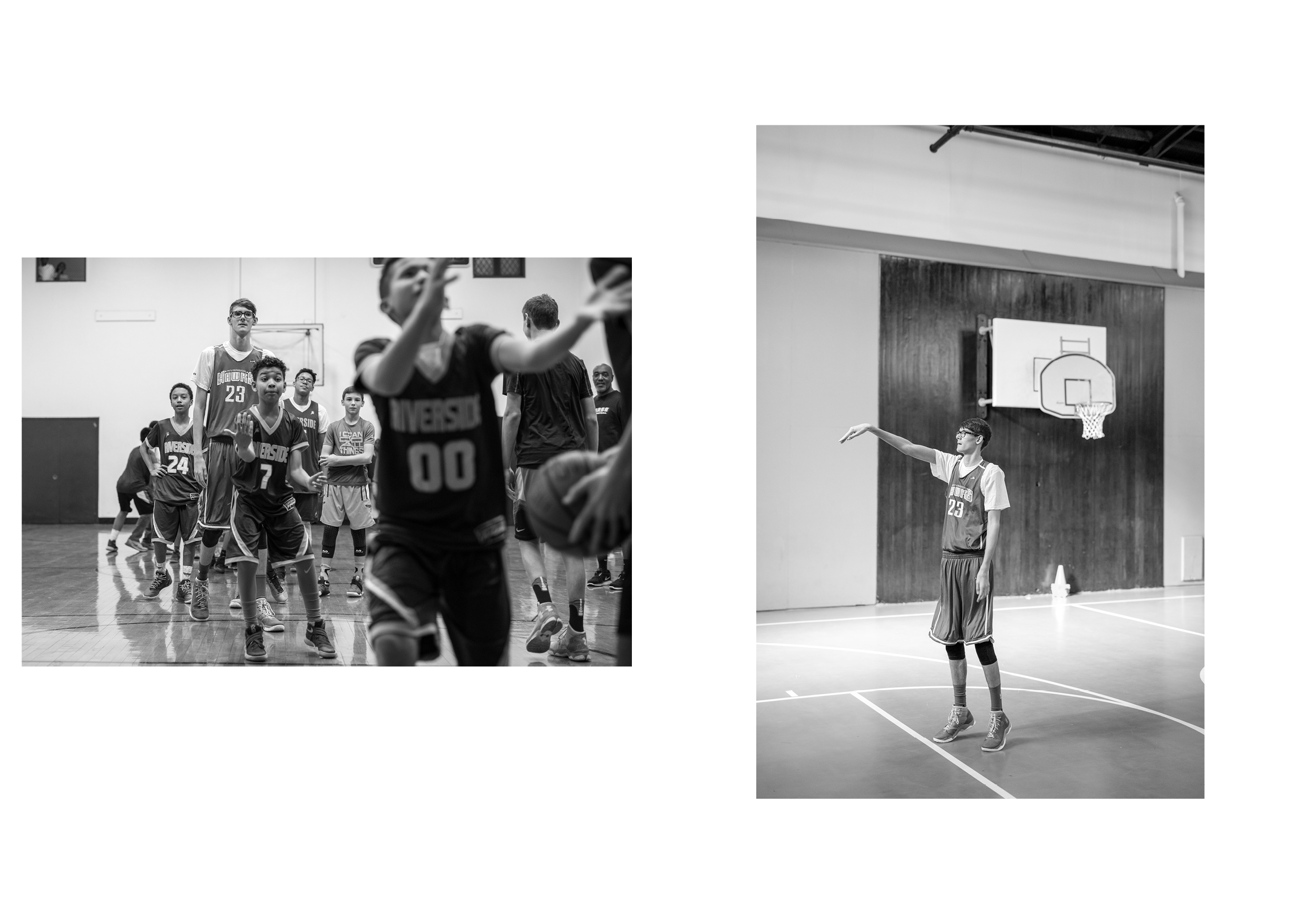 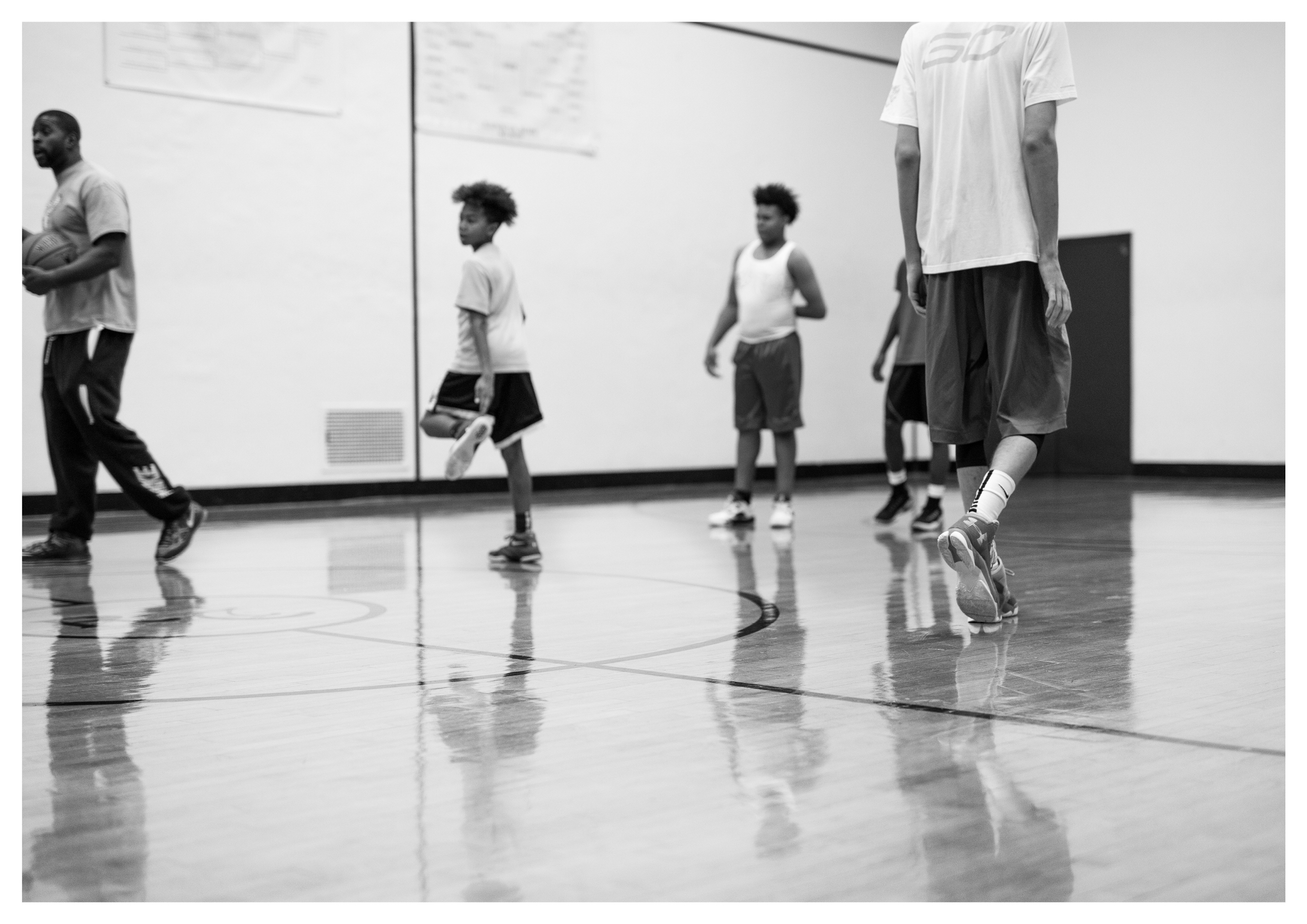